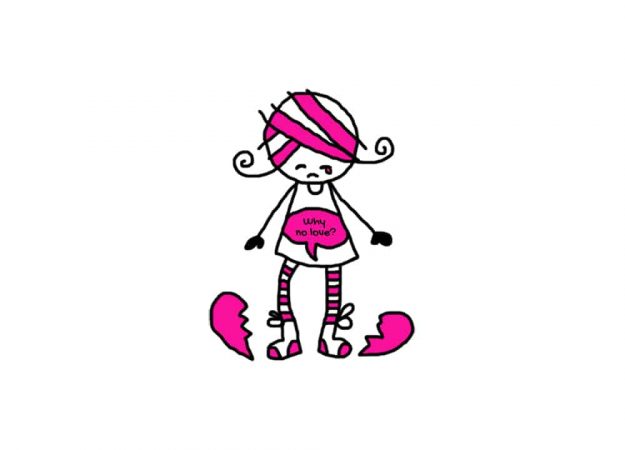 Can’t find love no matter what you try? This might be the reason why

Man, this can be the worst. There are times in all of our lives when love seems to elude us, and people who are already in an established relationship are not necessarily excluded.

For singles, it means that no matter what you try, no matter how many dates you go on, nothing seems to click, no one is really available, or the ones you like don’t like you back in the same way. Or maybe you go for a very extended period with no dates at all! Ugh.

For those in relationships, you might go through a period of endless disagreements, lack of intimacy, or the relationship might even end. Your relationship might struggle really hard, or it might just feel like your partner is “somewhere else”, leaving you nervous, anxious, and on edge.

It completely sucks! And it feels like it goes on forever.

If you have no idea what’s going on, this can drive you to madness.

Or worse, influence you to make decisions that aren’t in your best interest for the long-term, and make this time even more painful.

Or worse worse, it can make you give up on love altogether! (Don’t do that

) I nearly did, I was so upset. For YEARS I got nowhere with anyone, and it was incredibly unsettling and depressing. All I did was get older and older, and more and more single.

And, naturally, I thought I was to blame. That – of course – there was something wrong with me.

Turns out… not so much!

I remember how I stumbled up this: the Cycle of Saturn report. Back in early 2014 I was so frustrated and angry that I had spent six months of energy, time, hope and expectation again on another relationship with a man which inexplicably didn’t work out, that I literally Googled something along the lines of

That probably wasn’t the exact question, but it was damn close. And believe it or not, this website link came up at the top of the results page. So something about my question hit all the right buttons for this site to come up.

And holy HELL, I’m glad it did!

Prior to getting this report (and yes, it is another astrological report, but bear with me even so), my last relationship of any substance had been in 2003-2004. So ten years later (ten years!) I was still on the merry-go-round of not finding the one for me. I was so tired. I was so fed up. I was so disillusioned.

And time was marching on.

Not to mention, I was past forty years old by then! All of my thirties had been spent on relationships that went nowhere, and which at the same time, all of my friends had found their partners and had gotten married.

What was going on?!?

Got all my questions answered

Well, turns out, there are times in all of our lives when relationships take a biiiiiig backseat. As I mentioned earlier in this post, it affects all people, regardless of relationship status. No one is exempt.

And while it’s hard for everyone, for singles it is doubly painful because you feel like there is something wrong with you personally – like you’re not attractive enough, you’re behaving in some repulsive way that you don’t know about, or it’s your fate to be alone your whole life. It’s pretty awful.

And it goes on and on and on.

As in… SEVEN years.

Yep, that’s the minimum length of a Cycle of Saturn, but most of us it will last longer than even that. Mine lasted for ten years, and while I certainly did date, and I certainly did have people find me attractive, none of them were going to be the “one”.

Boy, I wish I had known that at the time! I just kept thinking I must be fat.

I am not going to go into the details of the report here, because Carol Allen describes it much better than I do on her web page. But suffice it to say, the Cycle of Saturn is a period of years when the planet Saturn is transiting a part of your chart that pretty much eliminates any hope of having a significant romantic relationship. You will have them (and I did) but you have to understand that they won’t go anywhere. It’s not your fault, and there is nothing you can do about it except try to enjoy the ride.

(For the love of God, don’t go on another diet)

A time to focus on other things

If we all knew about our Cycles of Saturn (especially us women) – when we knew ours was coming or if we were already in it – we’d quit bothering about romance and get our shit together on our careers, our schooling, our health, or any other area of our lives we want to improve that did not include long-term romantic partnerships. We’d let it all go, enjoy the relationships that came into our lives for what they were in the moment, and put our top attention on the other areas of need.

And we’d save ourselves a whole lot of despair and heartache along the way.

So that’s essentially why I’m telling you about this report: if you’ve been struggling in romance for a long time, for no apparent reason, then you might want to get this report and see if you’re in a Cycle of Saturn. Even if you don’t believe in this astrological shit, if you get the report and find you’re in the Cycle, it could give you some relief. And that’s all I’m hoping to give you.

For the record, my Cycle started in September 2004 (right around the month I ended my last significant relationship at the time) and didn’t end until October 2014. ALL the things the report talked about during that time period was accurate.

Now for some lucky folks, they meet their partner very soon after the shit part of the Cycle ends. I didn’t, but I will say a LOT of things improved very dramatically pretty quickly thereafter at the end of 2014. I became self-employed, started my year-long RV tour of the US, and moved to Colorado, where I have had the time of my life ever since.

And in 2017, as the report indicated would start a very bright period, I finally met my man.

And you know what? I didn’t have to do FUCK ALL.

I showed up at a social event with a bunch of friends, and he was there. And he pursued me relentlessly.

I didn’t have to do anything… except allow him to love me, and allow myself to love him back.

We’re going on our third year together – my longest relationship to date.

And we’re still going strong. I’ve never been so happy!

He’s perfect for me, and everything I’ve ever wanted in a man, but had never found. I am so glad I didn’t marry the wrong guy and end up divorced, because my man has been so worth the pain and agony of waiting.

The truth is, your partner WILL come. But he/she will not come if you’re in a Cycle of Saturn.

If you’re in the Cycle, you could still marry, but it won’t last

Don’t force anything. If your time is not right, it’s not right. Just do your best, enjoy what you can, and wait for your time to come. It will come!

And it will be totally worth it.

Get your report! (I get no commission on this. I just believe very strongly it will help you)

Facebook
Twitter
LinkedIn
Pinterest
Email
Print
PrevPreviousPeter Pan Syndrome: 20 Signs the Man You’re Dating Will Never Grow up
NextIs your man the right one for you? Use this tool to find out!Next 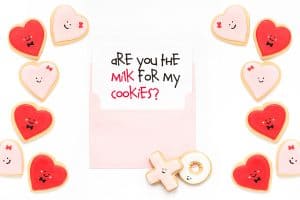 Is your man the right one for you? Use this tool to find out! 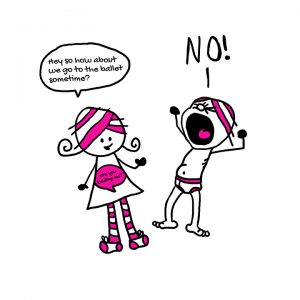 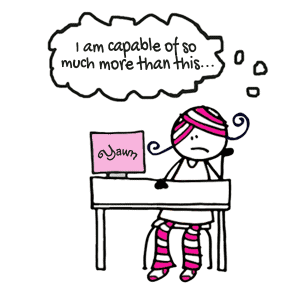